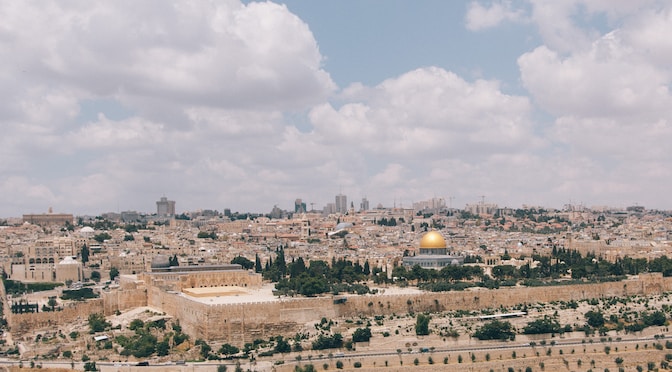 The South China Morning Post, a respected daily from Hong Kong, on the 17 of May, has picked up the stance of Malaysia, Brunei and Indonesia in rallying the Muslims against the latest Israel atrocities.

In its comments, the Hong Kong SCMP said that the three countries have taken up the strong sentiments of its populace and the governments where the Arab countries have left.

This is not the first time such an observation is being made by a foreign observer concerning the movement of the centre of gravity of the Muslim World to the Far East rather than the traditional Middle East.

With the world’s largest Muslim population of 276 million in 2021, Indonesian coupled with Turkey, Malaysia and Brunei looks stronger and should be the de facto spokesman for the Muslim World.

The Arab world, with 22 countries and having a humongous 422 million Arab Muslims looks toothless and spineless in dealing with its arch-enemy, Israel, alone country with only 8.77 million people.

The Israel government, in response, on the 17 of Mei has warned Malaysia on its continuing support of Hamas deemed a terrorist organisation by the US and the western world.

He was alleged to have been killed after the dawn prayers by Mossad, the Israel intelligence.

In response to the threat, the Inspector General of Police (IGP) of Malaysia said that security will be beefed up and is taking the threat seriously.

I am sure such a comment about the role of the Arab countries in dealing with murderous Israel will not be the last frank observation in the international analysis of their fellow Arab brethren unto the Palestinians.